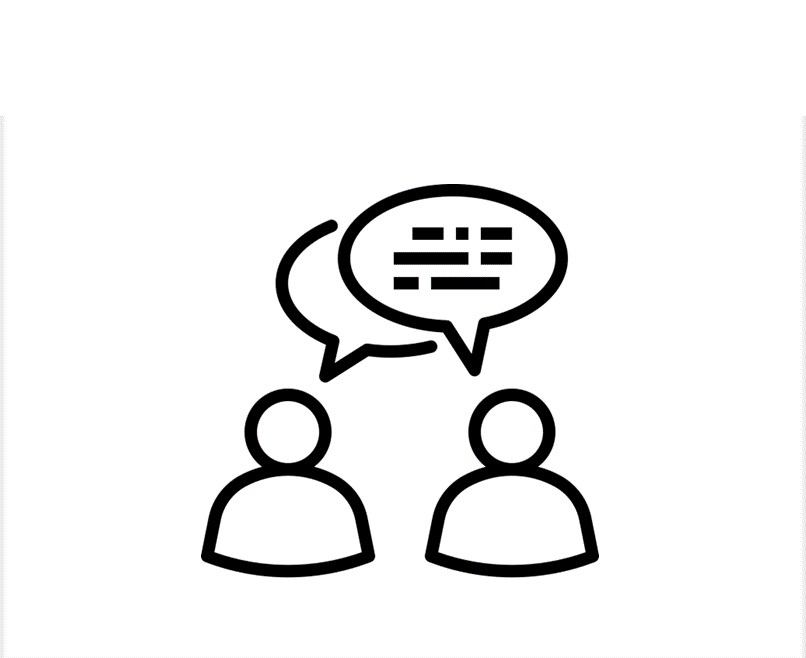 Join our Finance|able office hours and get answers to your most burning questions from our Founder, Mike Kimpel.

Bring all of your questions related to:

This event is only open to our Sitewide Pass Members.

Mike has spent 15+ years in the Finance industry working with companies around the globe. After graduating from the University of Virginia, he began his career in Investment Banking at UBS LA (then run by Ken Moelis), which led to a role in Private Equity at Golden Gate Capital ($15B under management). After earning his MBA at Columbia Business School, he joined HIG Capital ($42B under management) as a Vice President and later a long/short hedge fund in New York City that grew to nearly $2B in AUM during his five-year tenure at the fund.

Throughout his career, Mike has been heavily involved in training and education. He solely trained the incoming summer Analysts and Associates as a second-year analyst at UBS LA and later trained incoming Associates at Golden Gate.

Two years after graduating from Columbia, he was invited to join the Adjunct Faculty to teach in the highly selective Value Investing Program until 2019, when he pressed pause to focus on Access Distributed, where he now leads all training activities. Mike is now launching a new course called the Equity Analyst Toolkit in Spring 2022 at Columbia Business School.

Over the last three years, Mike worked at Wall Street Prep (WSP), a leading global financial training firm. For the first two years, he was a top-rated instructor and trained over 5,000 students. In 2019, he joined WSP as a Managing Partner and co-led content development, launched the Private Equity Practice, and led nearly all custom content projects.

During his tenure at Wall Street Prep, he trained multiple Fortune 500 Companies, top-tier investment banks, small-cap through mega-cap PE funds, and some of the world’s largest hedge funds. 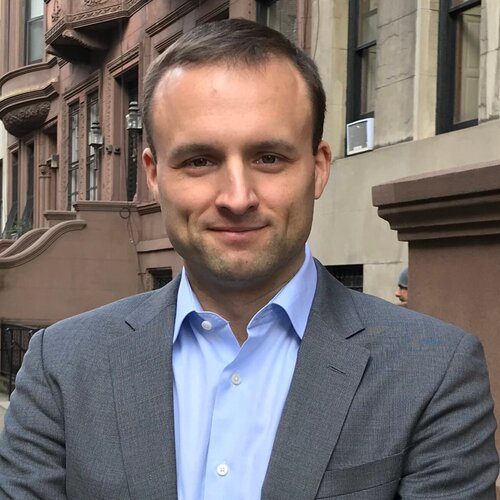